‘The Invisible Monster’ is a short film directed by Oscar-nominated filmmaker Javier Fesser and renowned writer and radio host Guillermo Fesser through collaboration with Action Against Hunger, a global humanitarian organization. The film is scheduled to have an online premiere in the Philippines on 27 November 2020.

The film is a story of the Filipino spirit finding hope and happiness amidst poverty, loss, war, and hunger. It features Aminodin and his cousin Aliman, narrating the lives of these two Maraonon children before and after the Marawi Siege in 2017. Through them, we see that both happiness and hunger are not always seen by the naked eye. The 32-minute film was shot in post-conflict Marawi City with actual residents starring as actors. It intends to mobilize people against the extreme form of hunger – malnutrition, a disease that affects 4 million Filipino children.

“In the world there are two types of stories, those that impress and those that move you…the Invisible Monster wants to move you, so that it may remain in your memory,” shares Guillermo Fesser. “It shows the reality for thousands of children in the Philippines,” adding that “hunger is much more than just a food problem.”

Guillermo elaborates on the creative process: “it began very simply.  We observed and sat down to listen to people’s stories.  With these little bits of reality, we added a narrative thread that includes touches of humor.”  He continues, “The film is fiction, but stars real people.”

“Humor generates a lot of empathy,” Javier Fesser points out. “Despite the harshness of life in the dumpsite and in the refugee camp, I saw hundreds of kites flying in the Mindanao sky…happiness can be found where you least expect it.” 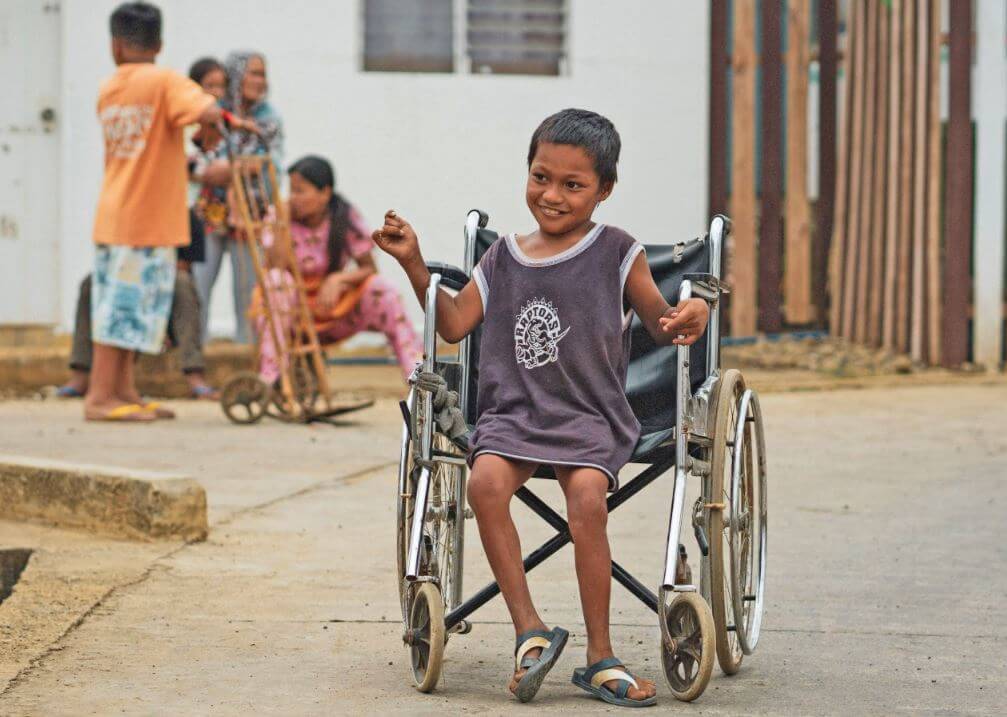 Photo caption: Aliman takes a stroll at the evacuation center

An estimated four (4) million Filipino children under 5 years old are suffering from chronic malnutrition, or what is commonly called stunting, according to the latest survey conducted by the Food and Nutrition Research Institute of the Department of Science and Technology (DOST-FNRI).

“We wanted to show everyone through the film the invisible reality for a lot Filipino children” states Dale Nelson Divinagracia, Fundraising and Resource Development Manager for Action Against Hunger. “The symptoms of stunting is not as evident as compared to acute malnutrition, but the effects are as severe: those affected may never attain their full possible height, have weaker immune systems, and their brains may never develop to their full cognitive potential. They will face learning difficulties in school and get sick more often.  If not treated in the first 1,000 days of a person’s life, the effects of malnutrition are irreversible and will last that person’s whole life.”

On their collaboration with the humanitarian organization, Guillermo Fesser shares “we have realized that the invisible hunger, the chronic hunger, the constant and daily hunger is a social illness that is suffered in silence.” Javier agrees to this sentiment and adds, “we feel very privileged of being able to shout ‘action’, but against hunger, against injustice, against inequality.”

As the world’s hunger specialist for over 40 years, Action Against Hunger is in the frontline fighting malnutrition in nearly 50 countries providing life-saving aid focused on Nutrition & Health, Water, Sanitation, & Hygiene, Food Security & Livelihoods, and Emergency Response.

The online premiere of The Invisible Monster is supported by Action Against Hunger ambassadors, Chefs Rolando and Jacqueline Laudico, and in collaboration with The Spanish Chamber of Commerce in the Philippines, Nyxsys Philippines Inc., Pitchworks, and Summit Media Outdoor. 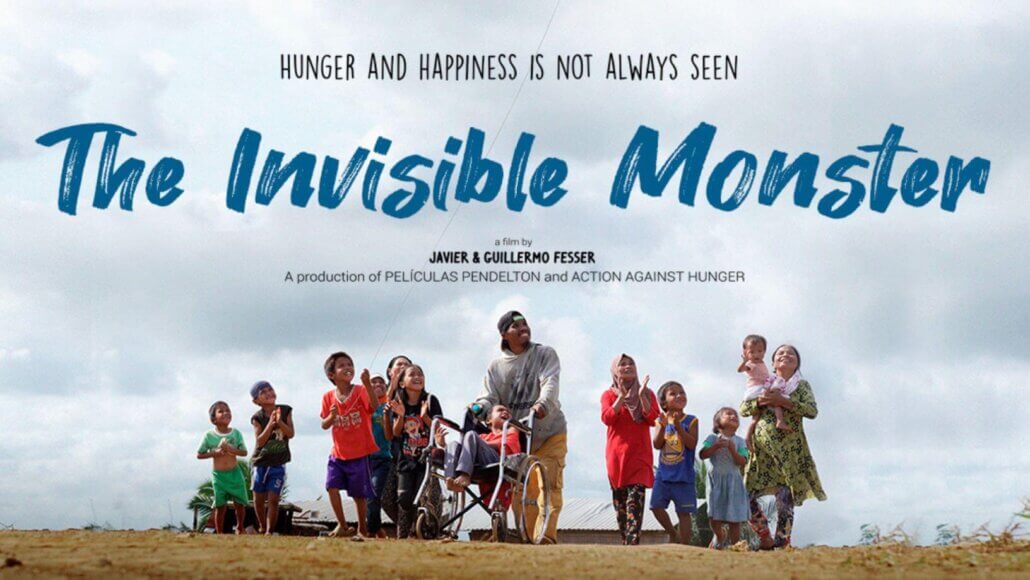 His cousin Aliman, on the other hand, lost his smile when bombs fell from the sky in his hometown of Marawi City.  As Aliman spends his days sad and crestfallen in a refugee camp, Aminodin devises a plan to make him smile again.

‘The Invisible Monster’ Film will be launching it’s Philippine...
Scroll to top