KIDAPAWAN CITY – Twelve (12) Action Against Hunger staff members were left stranded after a landslide had blocked a part of Mt. Apo Highway last July 16, 2021. The incident was reported to have occurred sometime in the morning after a series of heavy rainfall in the area.

No casualties were reported and the staff members managed to safely go over the landslide area before the Kidapawan City Disaster Risk Reduction Management Office (CDRRMO) rescue vehicle arrived and assisted them back to the city proper. The staff members who experienced the ordeal were part of the MOVE UP 4 Project team in Kidapawan and visiting staff from Action Against Hunger Philippines’ Manila Head Office.

The teams were already on their way back in two separate vehicles after conducting field visits in Barangay Illomavis when they reached the roadblock caused by the landslide. Being the first to witness the scene and having no alternate routes going to the city proper, the stranded staff decided to go over the mound of debris by foot. Photo by Roger Cabiles, Jr. for Action Against Hunger

“[The situation] gave us an opportunity to reflect about humanitarian workers, that we are dispensable,” shared MOVE UP 4 Consortium Manager and Head of Project Roger Cabiles. Despite facing a predicament, the team remained calm and quickly followed emergency protocol. “Being careful is really important as well as assessing risks and hazards and knowing what to do if a disaster happens,” he added. Deputy Head of Project Lyndon Arbes then coordinated with Kidapawan CDRRMO Head Psalmer Bernalte, who facilitated the quick rescue response.

“[The situation] gave us an opportunity to reflect about humanitarian workers, that we are dispensable…Being careful is really important as well as assessing risks and hazards and knowing what to do if a disaster happens,” he added.

Clearing operations on the highway began immediately thereafter. According to Psalmer Bernalte, soil movements have gradually been covering portions of the highway two months earlier, prompting the city to conduct preventive measures against potential landslides.

For the MOVE UP 4 team, the experience further strengthened their commitment to work with partner LGUs and communities through disaster risk reduction, emergency response, and resilience building.

“These risks and hazards are normal to the communities we serve, and they experience it in their everyday lives… our work in building the resilience of our communities continues,” said Roger Cabiles. 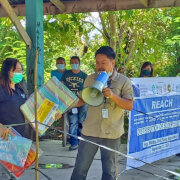 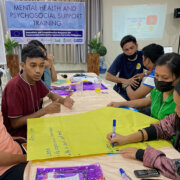 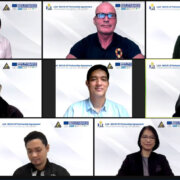 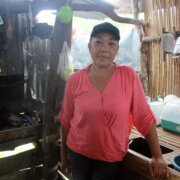 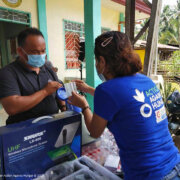 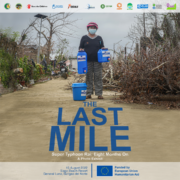 MOVE UP 4 Mindanao strengthens support to partner communities this National...
Scroll to top